A Family Tradition Since 1921. 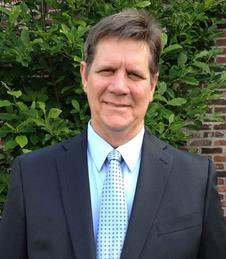 Mr. Krebs began his career in land surveying in June 1968, while working under the tutelage of his grandfather and father at J.J. Krebs & Sons, Inc. It was during this period that Mr. Krebs was taught all aspects of the land surveying business.

Mr. Krebs’ grandfather, J.J. Krebs, Sr., passed away in 1970. He continued to work with his father, John M. Krebs, at J.J. Krebs & Sons until October 1972, when he began serving in the United States Army. He was honorably discharged in October 1974 and immediately returned to work with his father. His beloved father passed away very suddenly in 1977.

It had been the dream of Mr. Krebs to establish his own land surveying business and in August 1979, he struck out on his own, providing area land surveyors with technical support services. 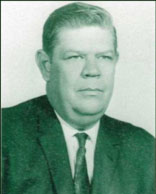 John Krebs attended Tulane University for a period of three years studying Civil Engineering and also completed the Army Specialized Training Program course in Land Surveying and Aerial Mapping at the University of Nebraska. In 1945, he joined J.J. Krebs, Sr. in private practice. Mr. Krebs was a Licensed Land Surveyor in the State of Louisiana. 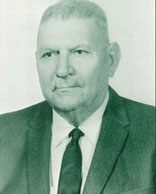 J.J. Krebs, Sr. graduated from Tulane University in Civil Engineering. Mr. Krebs was the Street Planning Engineer for the City of New Orleans from 1921 to 1935. In 1935, he opened his own office as a Civil Engineer and Land Surveyor, J. J. Krebs & Sons.